Population growth is expected to continue. The City's Official Plan predicts growth of 16% over the next 15 years (2016-31). Immigration is a major reason Ottawa's population continues to grow faster than that of Ontario or Canada. 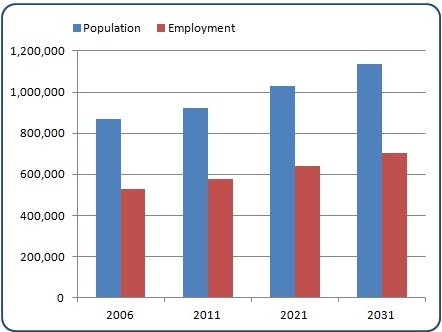 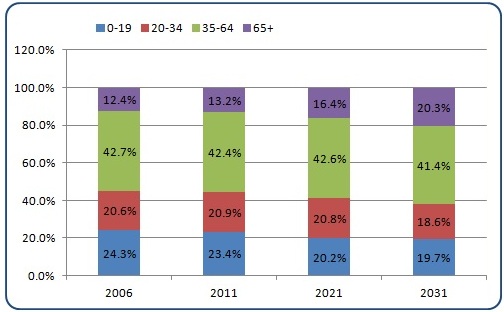 Ottawa is a significant point of entry into Canada for immigrants from around the world. Statistics Canada data show that immigrants to Canada tend to settle mainly in big cities. Immigrants who settle in Ottawa are attracted by high-paying professional jobs or post-secondary studies. They are typically more educated, earn higher wages, and have higher levels of employment than immigrants who settle in other cities. Ottawa also receives the highest percentage of refugees and family-related immigration of any major Canadian centre.

Between 2006 and 2011, Ottawa welcomed 32,485 new arrivals from around the world. Recent immigrants - those who settled here in the past five years - make up 3.7% of the population, down from 4.4% in 2001. Recent immigrants represent the sixth highest concentration in the country.

Overall, 202,605 people born outside Canada reside in Ottawa. They make up over 23% of our population. While Toronto and Vancouver receive the most immigrants among the nation's big cities, Ottawa's immigrant population had the third highest growth rate (23%) between 2006 and 2011, tied with Montreal and trailing Edmonton (36%) and Calgary (35%). 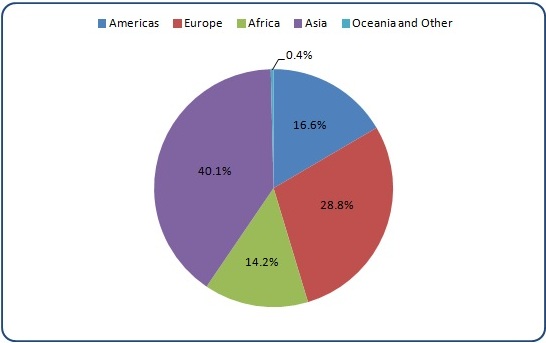