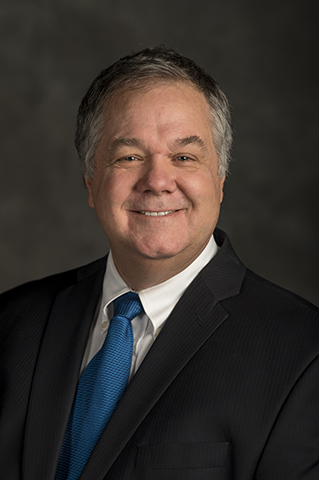 Jean Cloutier was re-elected as Municipal Councillor for Alta Vista for his second term on October 22, 2018. He is Chair of the City of Ottawa’s Audit Committee, Vice Chair of the Transit Commission and member of the Finance and Economic Development Committee, Environment and Climate Protection Committee and the Ottawa Board of Health. Jean represents the City of Ottawa at The Association of Francophone Municipalities of Ontario (AFMO), serving as Vice President and is Treasurer of the Ottawa Film Board. He also served as Co-chair of Ottawa 2017 collaborating closely with many stakeholders during the yearlong celebrations.

Jean was a successful business professional prior to being elected in 2014. He was the Chief Financial Officer at Tubman Funeral Homes for 12 years. As an avid movie fan and entrepreneur, Jean started as an usher at the Towne Cinema in 1975. After becoming manger and owner of the Towne, he and his business partner bought the Nelson Cinema on Rideau Street in 1988 and the popular ByTowne Cinema was born. With a budding family, Jean sold his interests in 1990.

Jean is a life-long resident of Ottawa. He moved to Alta Vista 32 years ago to raise his family with his wife Sandra. In his spare time, Jean enjoys singing with the choir at St-François d’Assise Church on Wellington Street, cycling and holds a black belt in Tae Kwon Do.

Jean is proud to be serving residents on the following committees and boards: