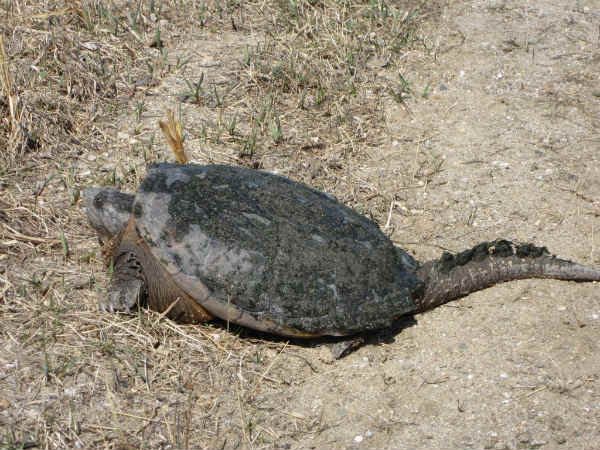 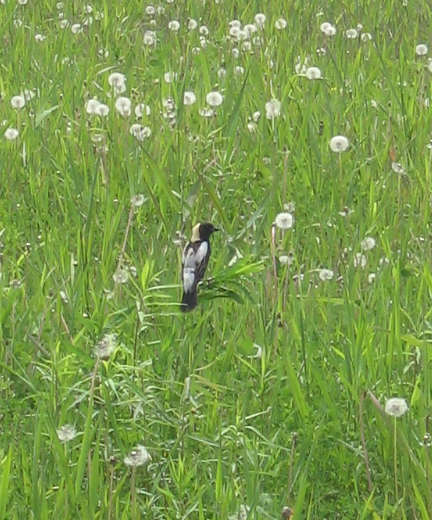 Find out more about the over 1,000 different native plants in the Ottawa area.

If you’ve ever wondered “What’s that bird / bug / plant / critter?” when you’re out exploring, you’re not alone! People used to carry around a variety of field guides to help them identify what they saw. Now, smartphone applications such as iNaturalist can suggest identifications based on your photographs, which other users can verify if you upload your sighting.  You can help contribute to our knowledge of which plants and animals live in Ottawa by reporting the things you see!

There are many resources available online to help you learn more about the plants and animals that share our city. Here are just a few:

All About Birds (Cornell University)

Birds in Your Region – create your own local guide (Birds Canada)

Fishes of the National Capital Region

The Bird-Safe Design Guidelines were approved by Planning Committee and City Council in November 2020. Additional criteria for the application of the guidelines during development review were also approved. You can review the criteria and the final approved guidelines on the City’s Guide to Preparing Studies and Plans web page.