Speed limits aren’t just suggestions. They’re the law. And they exist to keep our roads safe, especially for vulnerable road users, like children and older adults, walking or cycling in their own neighbourhoods. 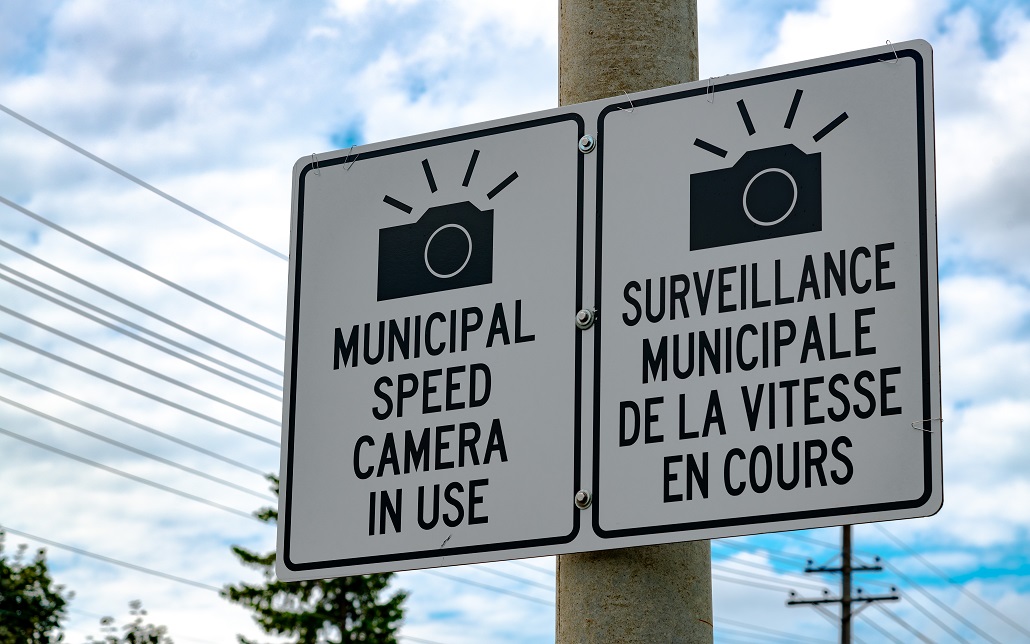 We now have four speed cameras that will take pictures of vehicles that exceed the posted limit. They’ll be set up on one of these streets with schools nearby:

The exact location isn’t a secret. Signage was installed in December to indicate the new cameras were coming. There are two fixed cameras and two that will rotate through the other locations. There are also signs posted wherever they’re set up that tell you when a municipal speed camera is in use. You can see where they’re located and learn more about the program by visiting automated speed enforcement.

They’re set to take photos of speeders beginning Monday July 13. If you’re travelling above the limit, you could get a ticket in the mail about a month later showing the date, time, location, a picture of your vehicle and the recorded speed. The ticket is mailed to the registered plate owner of the vehicle. Because the camera doesn’t attempt to identify the driver, there are no demerit points. But if a police officer catches you in the act, that’s a different picture.

The money collected through automated speed enforcement is reinvested back into road safety programs that are part of our Strategic Road Safety Action Program. It’s designed to help people think safety and act safely.

Would you like to participate in a 2-3 minute web experience survey to help us improve our website?