These children proved they know what to do in an emergency

Three young Ottawa residents were honoured at the Children’s 9-1-1 Awards at City Hall today. The awards celebrate children under the age of 12 who properly used the 9-1-1 system during a crisis. 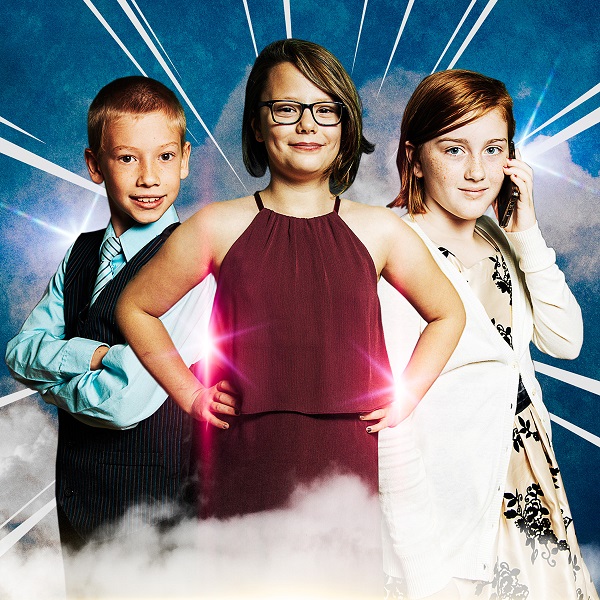 Remember, 9-1-1 should only be used in an emergency.

Here are their stories:

One day, when Chloe was eight years old, her older sister was babysitting her. Chloe’s sister was not feeling well and actually passed out. But Chloe knew what to do. She called 9-1-1 and called her parents. Then she stayed by her big sister’s side to keep her safe until help arrived. Well done, Chloe.

Alyssa was 10 years old when she home alone with her mom and found her mother lying unconscious. There were no other adults around, so Alyssa did the smart thing. She called 9-1-1, explained the situation to the dispatcher and let paramedics in when help arrived. Way to go, Alyssa.

Liam was eight years old when his mother suffered a seizure and fell down the stairs. Liam had his sister go next door to get a neighbour to help and Liam called 9-1-1. He calmly explained the situation to the dispatcher and directed his other sister to wait outside for paramedics to arrive. Well done, Liam.