Location: All UDRP meetings will be held virtually on Zoom until further notice Meeting Schedule (subject to change)

The meeting will be held virtually on Zoom 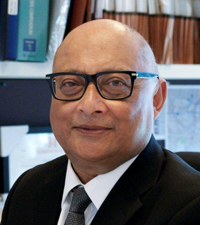 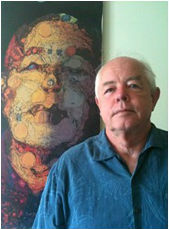 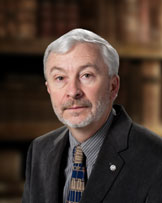 Would you like to participate in a 2-3 minute web experience survey to help us improve our website? If YES, a new window will open in the background so you can come back to it when you are finished on the website. Thank you for considering to help out.
Yes