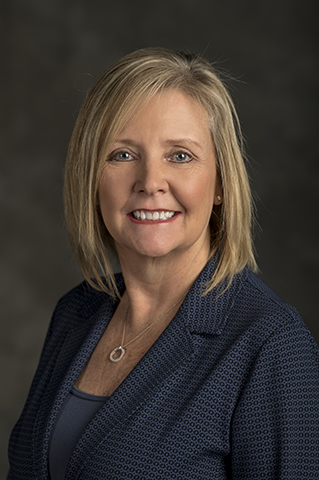 Diane Deans was first elected to Ottawa City Council in November 1994. In October 2018, she was re-elected to her eight consecutive term. She proudly represents over 48,000 south-end residents who live in Gloucester-Southgate Ward.

As well as being the Gloucester-Southgate Councillor, Diane is the Chair of the Ottawa Police Services Board and Chair of Crime Prevention Ottawa. Diane is also a member of the City’s Transportation Committee, the Community and Protective Services Committee and the Committee of Revision.

Diane has been recognized for her outstanding contributions to municipal life in Ottawa in a number of ways. These include being the recipient of the City Manager’s Award for her leadership as the Honorary Co-Chair of the City’s United Way Campaign, the Ottawa Public Library’s Order of Friendship Award, the Consumers’ Choice Woman of the Year Award and the Ontario Paramedic Association’s Award of Appreciation.