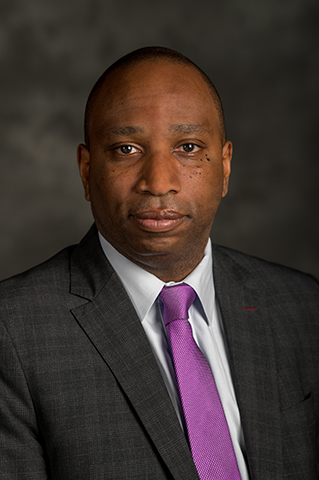 An active volunteer, Rawlson served on several boards in Canada’s capital before his election.

He was President of the Overbrook Community Association from 2014 to 2019, where he advanced a proactive crime prevention strategy and promoted social inclusion, along with greater opportunities for youth.

Rawlson was also a volunteer Board Member at the Rideau-Rockcliffe Community Resource Centre from 2011 to 2019, where he served as Treasurer from 2015 to 2019. The $1.8 million Centre is a provider of youth counselling and crisis intervention services, emergency food programs, home support services, along with community development and health promotion in the ward.

In 2018, he served as the inaugural Co-Chair of the Ottawa Police Service Community Equity Council, which seeks to improve relationships with police, Indigenous, faith-based and racialized communities.

Supportive of local visual and performative arts, Rawlson was President of Gallery 101, a prominent Ottawa artist-run centre, from 2011 to 2017.

Recognized for his volunteer work, he won a 2018 United Way Ottawa Community Builder of the Year Award, conferred during National Volunteer Week.

Rawlson was born and raised in Toronto, where he was educated at Bayview Glen School. He subsequently received a Bachelor of Journalism (with concentration in Legal Studies) and an M.A. in Communication from Carleton University. He is a highly seasoned communication professional with over 20 years private sector experience in marketing, strategic communication and high-technology market research.

He has lived with his wife, Linda Grussani, a nationally-renowned Indigenous arts curator in Overbrook since 2004.