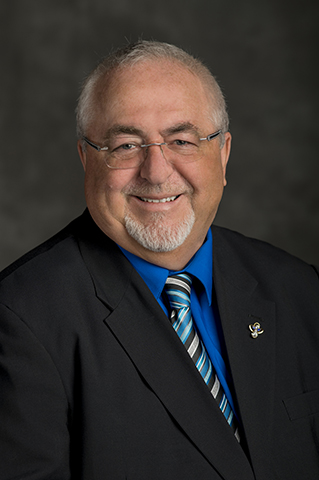 Allan Hubley is married to Wendy (Barber) and they have three children – Christine Leigh, James and Joshua. Allan was born in Annapolis Royal, Nova Scotia. Allan first moved to Kanata in 1978 and has been very active in his community serving in a variety of capacities for all of Kanata South including:

In 2007, Allan Hubley was recognized for his extensive community service in Kanata South and was chosen the City of Ottawa’s Citizen of the Year.

In 2008, Allan was chosen by the Governor General to receive the Caring Canadian Award at Rideau Hall for his community and volunteer work.

Allan has worked in the federal public service for over twenty years in various senior advisor positions including Manager of US Relations; Manager of Intergovernmental Affairs and most recently in the Emergency Management and National Security Branch of Public Safety Canada.