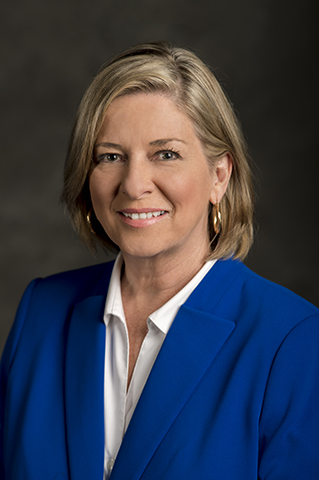 Carol Anne is a native of Pembroke, Ontario.   She studied journalism at Ryerson University and embarked on a career that saw her work in many Canadian cities, including Pembroke, Sudbury, Edmonton and Calgary.

She moved to Ottawa in 1989 to join the CJOH News team as co-anchor with Max Keeping, a position she enjoyed for 27 years.

In 2015, Carol Anne launched a web blog called Local Stories, Local People.  She also hosted The Carol Anne Meehan Show on 1310 NEWS.  She followed that with Coffee With, a series of interviews with local residents.

Carol Anne made the jump into municipal politics in 2018.  She was elected City Councillor of Ward 22, Gloucester-South Nepean on October 22, 2018.  She brings extensive community knowledge and engagement to the job.

Carol Anne lives with her two children and her dog on the western side of the Vimy Memorial Bridge in the Ward.