The annual Ottawa's Economic Outlook event, delivered in partnership with the Ottawa Board of Trade, examines trends and opportunities in the city's business sector and provides an insightful forecast about Ottawa's economic future. The event has been enormously successful in providing local business and economic development stakeholders with information on Ottawa's economic climate, trends and upcoming city projects.

Visit the Invest Ottawa Events Calendar for featured events in our community.

Ottawa Board of Trade Calendar

The 2019 Immigrant Entrepreneur Awards were presented to four local business people – Dr. Ellie Ardakani, Ray del Cojo, Andre Richards, and Robert Watt – whose business success and spirit have contributed to the local economy and serve as an inspiration to new Canadians to start their own businesses.

The Immigrant Entrepreneur Awards, now in its eighth year, celebrates the business success of Ottawa’s immigrant entrepreneurs, rewarding them for their considerable contributions to the local economy. The awards have been presented annually since 2012.

Ottawa’s economic mission to the Netherlands, with Mayor Jim Watson and a delegation of 20 business and tourism leaders, forged partnerships and generated opportunities in tourism, technology, security and education. The resulting partnership agreements and strategic relationships developed between Ottawa organizations and their Dutch counterparts will generate long-term benefits in investment attraction, business development and trade.

The delegates from Ottawa included representatives from Invest Ottawa, Ottawa Tourism and local technology companies. During stops in The Hague, Eindhoven, Rotterdam and Amsterdam, the delegation met with Dutch counterparts and stakeholders, signed partnership agreements advancing Ottawa’s business and tourism interests, and built on the strong bonds of cooperation and friendship that Ottawa has shared with the Netherlands since the Second World War. The delegation focused on promoting Ottawa as a destination, facilitating business development and investment, and exchanging best practices with municipal and industry leaders.

Council approved the not-for-profit Innovation Centre at Bayview Yards to mortgage its leasehold interest in the Innovation Centre building to a maximum of $4 million in private financing. This funding will be used for building upgrades and to add a two-storey addition to the property, to meet the growing demand for incubation and acceleration services for new companies. This project will help attract more businesses and start-ups to the innovation and technology hub, creating economic and job opportunities in Ottawa. 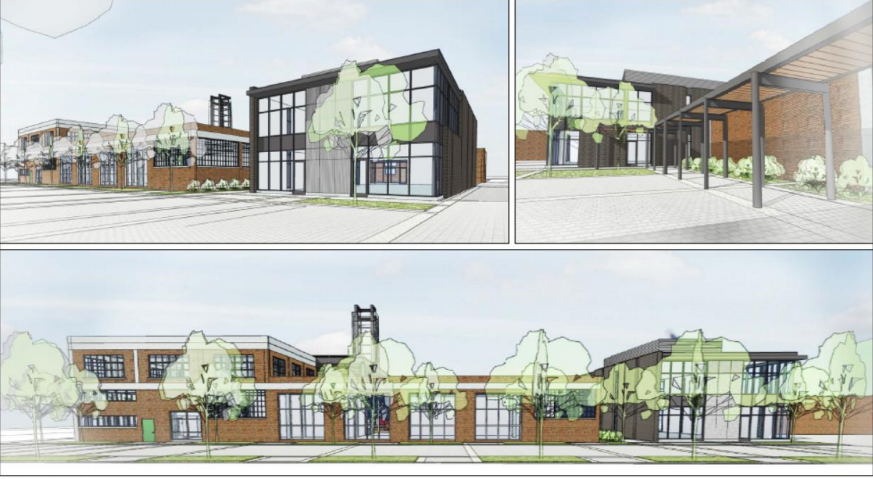 During the 2017 JUNO Week, the City announced that it would fund the development of Ottawa’s first Music Strategy, aimed at supporting our local artists, musicians and producers, and growing this important sector of our economy. To ensure that the local industry was the driving force behind the strategy, the City engaged the Ottawa Music Industry Coalition to assemble a task force of local industry leaders, facilitate consultations with stakeholders and residents and draft the strategy. Over 1,200 artists, industry professionals, fans and consumers of music participated in the consultation process.

In April 2018, Ottawa City Council adopted the Ottawa Music Strategy, a three-year plan that aims to support the growth of Ottawa’s emerging music industry, establish Ottawa as a global music city and expand the City’s role in supporting local music.