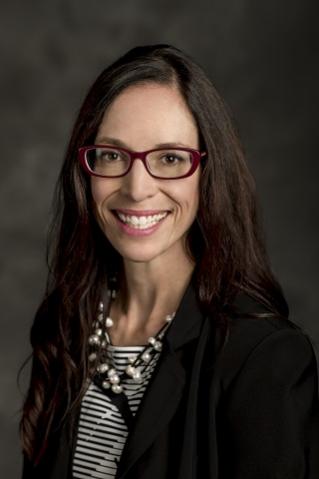 Laura Dudas was first elected on October 22, 2018, to serve as Ottawa City Councillor for Innes Ward. Shortly after her swearing in, she was appointed by Ottawa Mayor Jim Watson to also serve as Deputy Mayor.

In her role as Councillor, Laura Dudas also sits as the Vice-Chair of the Finance and Economic Development Committee, as well as a member of Transportation Committee, Community and Protective Services Committee, and Planning Committee.

As Councillor, Laura Dudas is also involved with several of Ottawa’s Council-led sponsorship groups, including the Solid Waste Sponsors Group and the Climate Change Sponsors Group. She also serves as Ottawa City Council’s liaison to the United Way East Ontario Board of Directors.

Councillor Dudas has long been a vocal advocate for Ottawa’s east end, both during, and prior to, her tenure on City Council, supporting and campaigning for: significant investments in new and revitalized community parks; enhanced pedestrian, cycling, road and transit infrastructure, including the extension of light rail transit to the east; and the expansion of the Blackburn Hamlet Arena.

During her tenure on Ottawa City Council, the Councillor has focused on exploring and growing new economic opportunities for the City of Ottawa. Councillor Dudas served on the Mayor’s Economic Taskforce, which was formed to support Ottawa’s local business, festival, and tourism sector in response to the COVID-19 Pandemic. As well, her work to advance the East-End Economic Corridor Program to coincide with the arrival of light rail transit to Ottawa’s Orléans community.

Prior to her election, Councillor Dudas worked for the City of Ottawa, providing strategic communications to the City. Prior to that, she worked as a journalist for several daily newspapers, including the Ottawa Sun, the Stratford Beacon Herald and the Cambridge Reporter.

Councillor Dudas has been an active volunteer in her local community, serving as President of the Blackburn Community Association for nearly a decade. She was a member of the former Orléans Chamber of Commerce, prior to its amalgamation into the Ottawa Board of Trade, and remains an active supporter of the Heart of Orléans Business Improvement Association.

Laura Dudas is a proud Innes Ward resident and has lived with her husband and children in Blackburn Hamlet since 2006.